2023: Weekly update of the energy markets 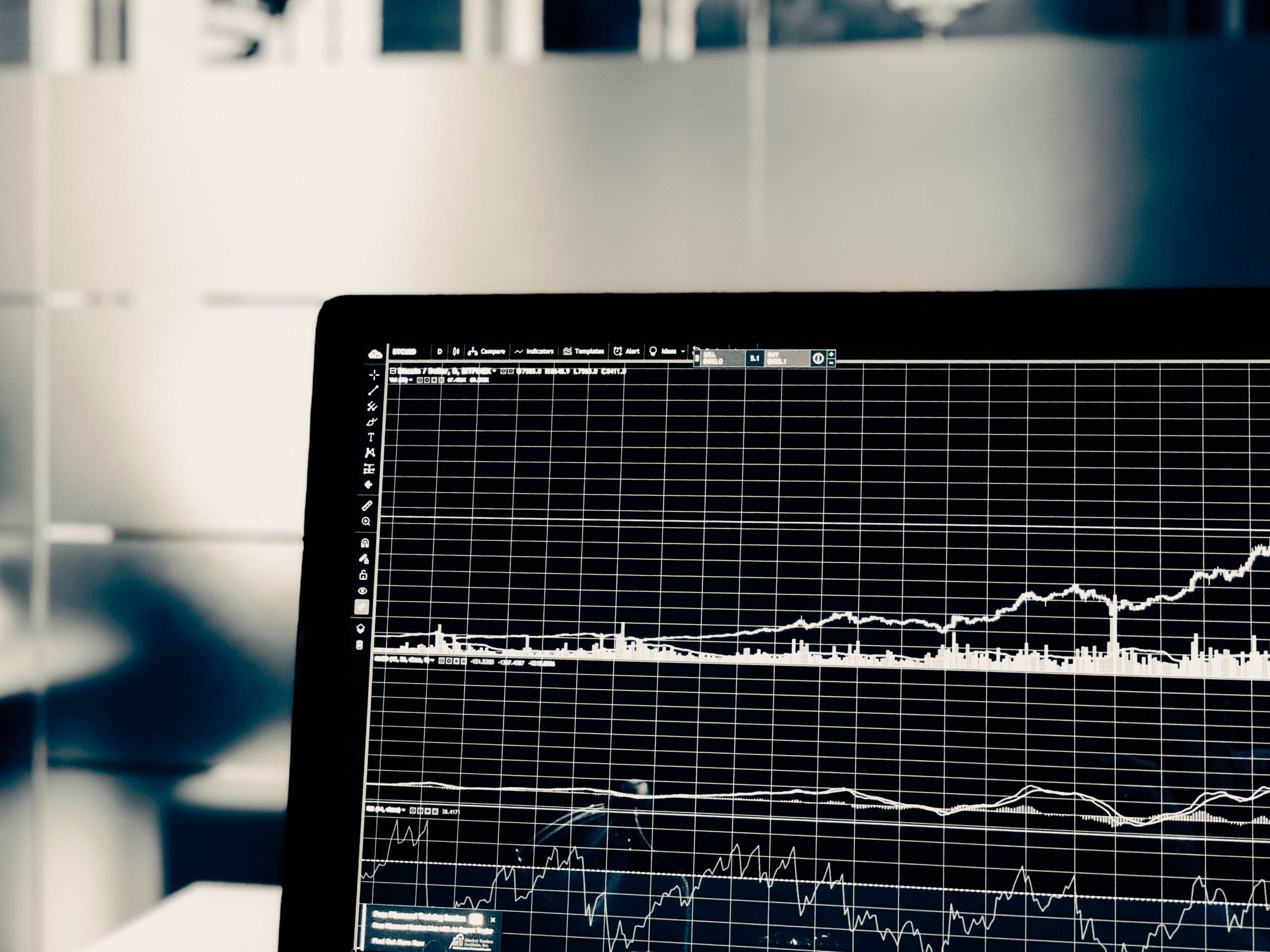 Forward energy prices recorded another weekly loss despite a slight recovery through Tuesday and Wednesday.

European gas storage levels remain robust, still above 80% capacity. A strong supply of LNG has coincided with mild and windy weather conditions during the first half of the month, with a further 10 cargoes set to arrive in the UK by 28 January.

The mid-range weather forecasts suggest no cold snaps in February, easing some fear for the potential of another cold snap and boosting confidence in gas storage levels, which now look set to remain above 50% come the end of the Winter season.

Increasing Covid-19 cases in China outweigh prospects of higher LNG demand as a result of increasing travel due to both the Lunar New Year and China re-opening its borders. Questions remain about whether Europe will receive as much LNG this year with the JKM price much more competitive to TTF than the second half of 2022, when Asian nations chose not to pay the premium on gas prices.

Temperatures in the week dropped to below seasonal norms after a spell of milder-than-average conditions. These conditions have accelerated the gas storage withdrawal rate, increasing from <0.15% to >0.45% for the first half of the week.

The long-awaited restart of Freeport LNG may be another few weeks away, as several sources were quoted last week that the expected start is to be pushed back into February due to delays in regulatory approval.

Strikes in France against pension reform have decreased France’s nuclear output, falling by ~12% on Wednesday, with union bosses expecting further industrial action with no clear sight of a resolution. This increased imports to the French grid from the UK, Belgium, Germany, Switzerland and Spain, providing some upward pressure on spot markets.

European gas storage has remained at healthy levels, despite industry reopening after the Christmas holiday period. Inventories currently sit at 82.59%, a 0.82% drop to seven days prior, averaging a withdrawal rate of 0.12% per day.

LNG cargoes into the UK are set to remain strong for the next week, with 14 tankers totalling 2.372 mcm set for arrival to the British Isles from 12 – 19 January. Deliveries beyond these dates may slow however, as the European benchmark price, TTF, drops below the Asia JKM, which is likely to divert shipping towards the Pacific.

Strong demand destruction and higher renewable generation than expected since mid December have led to a drop in coal burn. This has reduced the emission of harmful greenhouse gasses, which has provided downward pressure on EUAs and UKAs, with the latter trading at £67.10/tCO2, down from £84.93/tCO2 in early December.

Freeport LNG, the top US LNG export plant, has been hit with further delays to its reopening following the fire causing its shutdown seven months ago. Whilst the plant itself is ready to resume operations, regulatory approvals are not likely to be completed until February, though officials at the plant have said that they are still aiming for a January restart.

Temperatures in the UK and across the continent are forecast to drop below seasonal norms through next week from Sunday, which will provide upwards pressure on spot pricing as heating demand increases. Whilst forward pricing for Friday, Saturday and Sunday remains around the £100/MWh for baseload power, Monday and Tuesday are both above £250/MWh.

The price of oil has rebounded from its unexpected fall in the first week of the year, with a 6% weekly rise to ~$85/brl. Oil markets have been buoyed by a pick up in Chinese demand following on from the easing of Covid restrictions, and a fall in the value of the dollar.

Earlier this week the UK government released details of its follow on from the EBRS – the Energy Bill Discount Scheme (EBDS). The support provided by the EBDS is an 85% reduction in comparison to its predecessor: £5.5bn pa (April 2023 to March 2024) compared to £18.4bn for the six months of Winter 22. The scheme provides a basic level of support to all businesses provided they have a contract with a licensed supplier, but also gives a much higher level of aid to Energy and Trade Intensive Industries (ETII).

For all UK businesses, the following discounts will apply:

A full list of eligible industries can be found here.

Gas storage remains strong in Europe, with an unprecedented increase in storage levels over the Christmas period, as industrial demand dwindled and weather across Europe stayed above seasonal norms. Storage is currently at 83.41%, still higher than 82.91% seen on 23 December ▼

Without a cold snap on the horizon, and with reasonable renewable generation forecast for the next two weeks, spot prices should remain dampened and far below the final price for securing Winter 22, £477.80/MWh. The aforementioned conditions should also help to tame prices in the midterm, as Europe will not be required to draw on too much of its gas storage, leaving less to refill through the Summer ▼

The UK continues to have a strong supply of LNG, with 15.4 TWh arriving via 14 cargoes in the next week, which is the equivalent of seven days of demand. This will help apply further downward pressure on spot prices, with UK baseload power day ahead (Friday delivery) trading at £107.50/MWh ▼

Oil markets continue to trend downwards as the world’s two largest consumers have a weak economic outlook: the US with high inflation and China still feeling the after effects of its zero Covid policy ▼