The London Whale: what can we learn from JP Morgan’s $6bn loss? 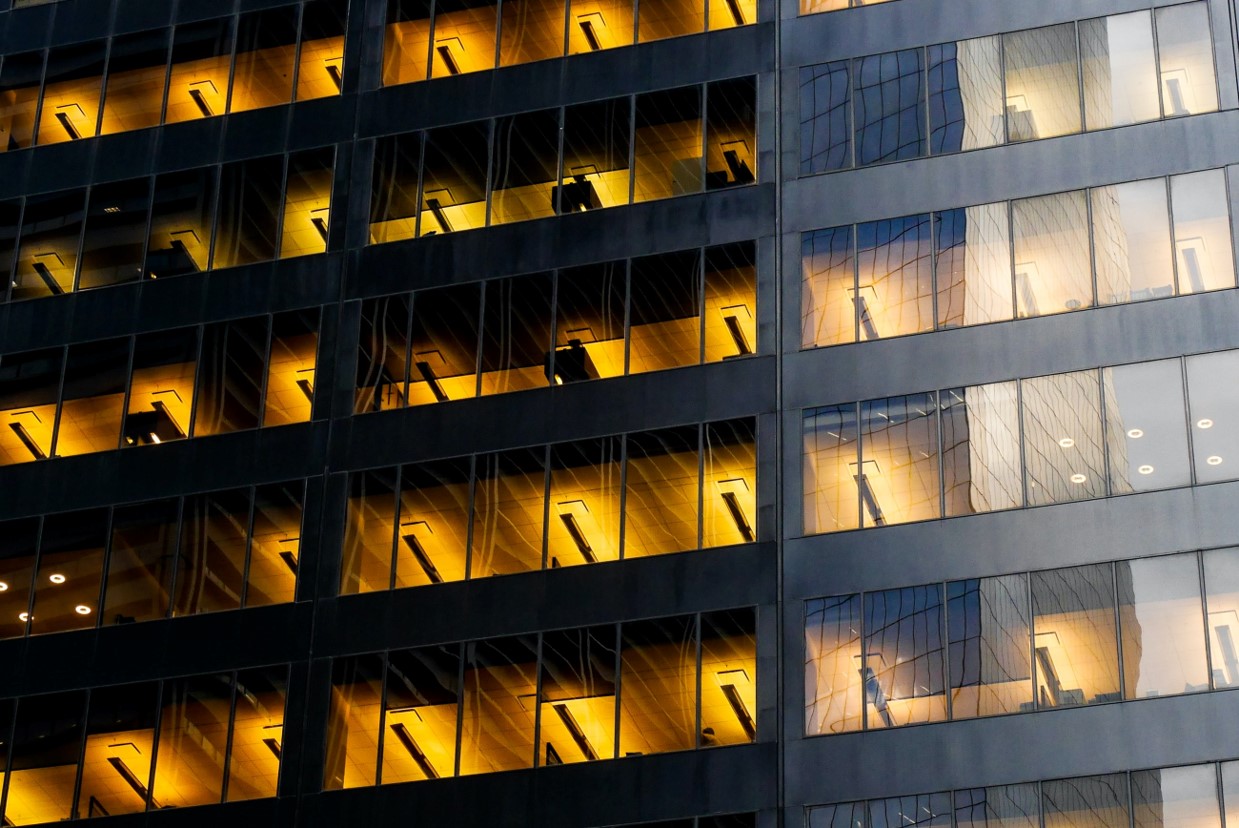 What was the London Whale?

In the first half of 2012, a wide circle of hedge fund managers, credit industry journalists and the general finance community became aware of a substantial loss-making position held by JP Morgan & Co. The company held positions in credit default swap indices linked to the default likelihood of US corporates. By mid-2012 the estimated loss on the position was $2bn but this was revised upwards to $6.2bn. The loss could have been greater if was not for the calmness of the wider economy at that time. Prior to this JP Morgan was on-track for a $10bn net-profit in 2012.

Due to the sheer size of the loss, the position became known as the London Whale. It is remembered as one of the biggest single losses in financial history.

As of 2011 JP Morgan’s Synthetic Credit Portfolio (SCP) generated circa $2bn in gross revenue for the firm. The portfolio traded credit default swaps (CDS). CDSs are a type of derivative that act as an insurance contract where the buyer is compensated by the seller in the case of a loan default. The overall CDS market capitalization was on the decline since the 2007-2010 recession reaching $25.2trn by 2012 from $62.2trn in 2007.

CDSs are not exchange traded. They are exchanged over the counter (OTC) between counterparties. This means that their pricing is cloudier than other derivatives. Analysts became concerned over the size and opaqueness of the CDS market during 2007-2010 financial crisis with some suggesting CDSs caused market defaults due to moral hazard (i.e. counter parties receiving more from default protection than they would lose from the default itself).

JP Morgan used the activities of the SCP to offset, i.e. hedge, the credit risk the wider firm faced as a large-scale lender. It also partly used the SCP to generate trading revenue. In 2011 JP Morgan had an improving economic view after activity began to pick-up at the end of the 2008-2010 recession. This meant the bank believed it required less credit default protection. As such management and traders of the SCP were tasked with scaling back the riskiness of their CDS investments.

At this point the situation began to unravel.

Initially the SCP traders looked to close-out long and short positions to reduce risk. This, however, proved to be costly, with a predicted $500m total loss from unwinding 25-35% of the SCP’s positions. According to JP Morgan’s internal report, SCP management and traders asked for and received permission to instead increase their positions in certain types of CDS indices to offset existing positions. They were looking to reduce risk by hedging and in doing so they increased the size of the SCP portfolio from $50bn in December 2011 to $157bn in March 2012. However, the SCP was using financial models built into Excel spreadsheets that assumed correlation between longer-term CDSs and shorter-term CDSs. This correlation was necessary for using the longer-term assets to hedge the shorter-term ones. In fact, this correlation had been declining to a point where their hedging strategy was no long effective. This meant the bank’s existing valuation spreadsheets were no longer fit for purpose.

Compounding this problem were several managerial and monitoring errors. For several months, the traders were allowed to choose which part of the daily intraday price range they marked their positions to. This essentially meant that the traders were “marking their own homework”. At least once, traders waited until 20:00 London time to mark their trades in the hope of getting a better price during New York trading.

Meanwhile, as the SCP traders continued to build their positions, the head of JP Morgan’s Chief Investment Office – tasked with overseeing the SCP – did not receive full position reports from the portfolio. As a result, they did not fully understand the size of the CDS portfolio. Instead they received profit/ loss statements and aggregated risk metrics. The profit/ loss statements were flawed due to financial modelling weakness and traders choosing preferable pricing. The aggregate risk models hid the SCP portfolios risk within the bank’s wider investment portfolio. Finally, not only were scheduled risk management meetings poorly attended and often delayed but the SCP’s Value-at-Risk (VaR) limits were breached more than 300 times in early 2012 – until a new, more lenient VaR model was put in place. The new VaR model cut the initial loss estimates from the SCP’s CDS positions by half, emboldening traders to further expand their positions.

The London Whale trade led to billions in losses for the bank, the resignation or termination of multiple employees and heavy fines from regulators.

What can treasurers and risk managers learn from the London Whale?

In early 2013, JP Morgan published an internal task force report detailing the errors that lead to the losses. The management decisions and indecisions, weak internal reporting and weak risk management behind the loss provide many lessons for treasurers and risk managers to take on-board.

The London Whale case may seem part of the strange and esoteric world of high stakes finance. If you may think the events that led to such a substantial loss can never happen in your working world, then think again. Any company that faces a volatile market price as a major input cost is at risk of stumbling down JP Morgan’s path. And any company that lets its guard down can face another London Whale.

So what lessons can commodity risk managers learn here?

1. Ensure a complete and holistic view in reporting

2. Make management information available to all that need it

4. Controls and risk monitoring: Be granular in your analysis; limits are limits (they are not there to be broken); and ensure your risk managers have effective authority

5. Make sure the relevant skills and know-how are in place outside your trading team

6. Avoid conflicts of interest – no one should mark their own homework

Actively managing commodity price risk is becoming more and more prevalent, demanded by stakeholders and necessary. Getting it right can be a source of significant value – but as the London Whale story demonstrates, getting it wrong can be equally costly.

The good news is that there are well established governance and compliance procedures which, if implemented and monitored correctly and with the use of the right technology, can ensure the upside is maximised, and any downside minimised.