RO mutualisation: A costly sting in the tail for big businesses 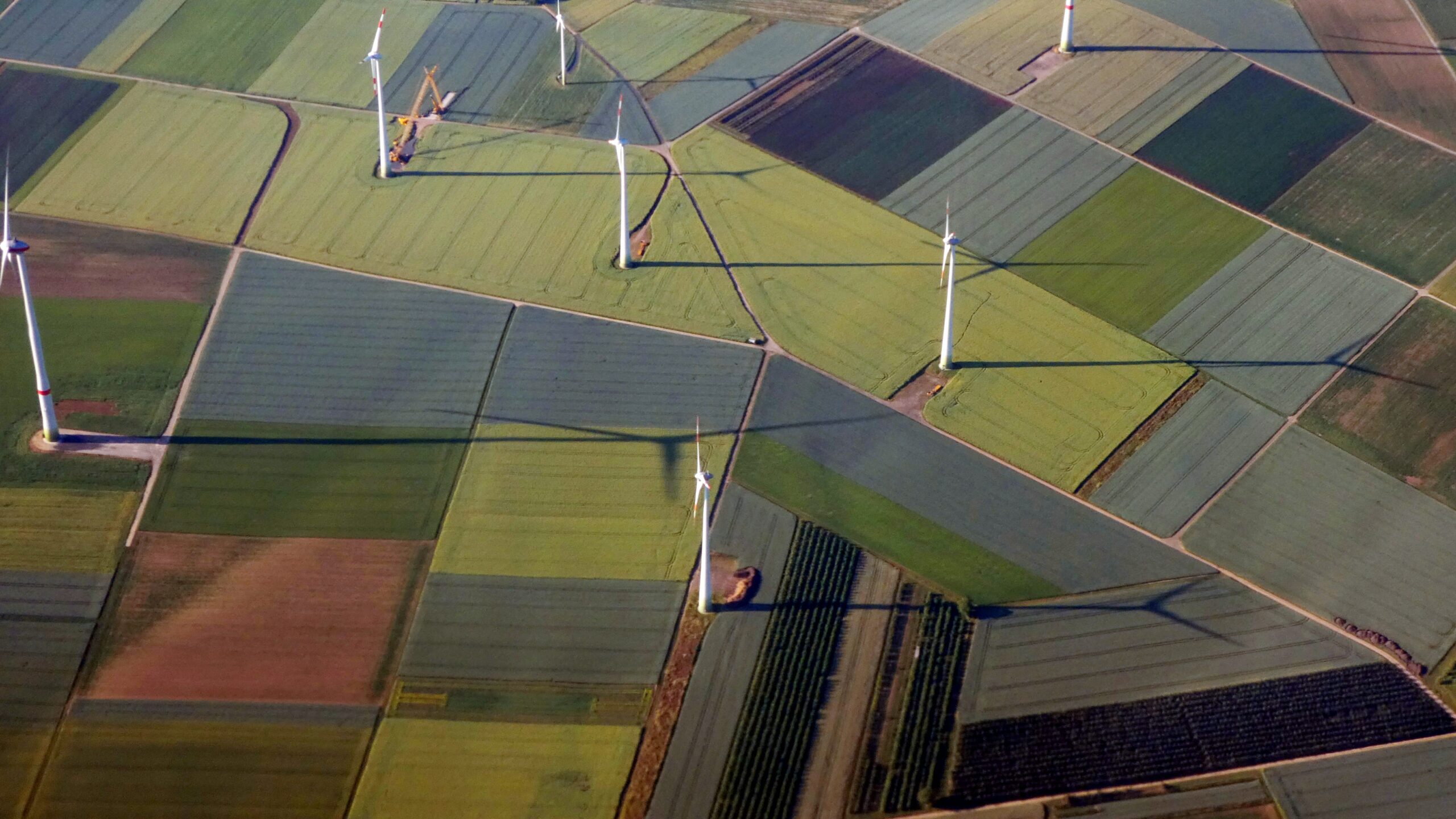 As we know all too well, energy prices have been soaring this year thanks to sky-rocketing wholesale prices. But there’s more bad news to come in the non-commodity charges section of big businesses’ energy bills. They are set to increase, most notably the Renewable Obligation (RO) mutualisation charge.

Background to the RO scheme

The RO scheme, run by Ofgem, is designed to support large-scale renewable projects, and involves green certificates called Renewables Obligation Certificates (ROCs). Ofgem issues ROCs to renewable generators for the onward sale to suppliers, giving generators a premium in addition to the wholesale price of their electricity. Under the RO scheme, electricity suppliers are obliged to present a certain number of ROCs to Ofgem or make a fixed payment in lieu of each ROC.

So far so good.

And here-in lies the problem. A shortfall occurs when a supplier ceases to trade before paying their obligation. Between August 2021 and now (5 November 2021) 19 UK energy firms have gone out of business. That means there’s been a lot of ‘shortfall’.

The three key issues with the RO mutualisation charge

The RO mutualisation charge in its current form means that end-user businesses are paying for the impact on suppliers of high energy prices – regardless of how well you manage your exposure to price volatility, if you reduce your consumption, or if your supplier has gone bust.

As the Government accelerates contingency plans for Bulb (the UK’s 7th largest supplier with 1.7m customers) it highlights a greater need than ever to take a fairer approach in picking up the cost of failing energy suppliers.