Is it wise for the UK and EU to rely on Russian gas? 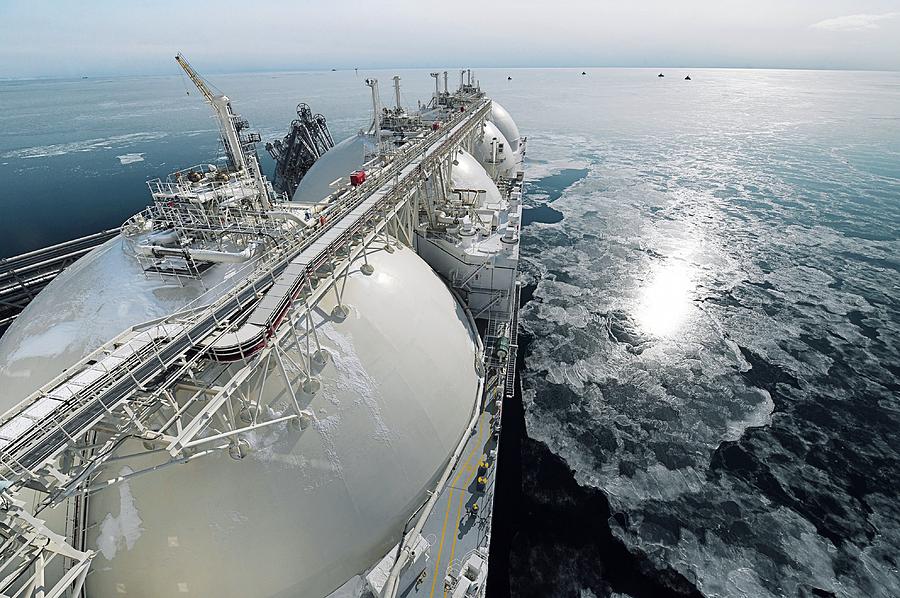 Note: This article was published in November 2021, before the Russian invasion of Ukraine

Whether we like it or not, Europe is reliant on Russian gas flows.

Russia accounts for 19% of the global gas export market, and Gazprom alone supplies 50% of European gas imports. The Kremlin’s use of Gazprom as a tool in geopolitics is accepted within the West, most prominently during the 2006 and 2009 Russia-Ukraine gas disputes, when Dmitry Medvedev was CEO of Gazprom and then a few years later Prime Minster of Russia. Our geopolitical view is that Russia depressed gas flows during Summer 2021 with the intent to pressure the EU into certifying Gazprom’s Nord Stream 2 pipeline rapidly and without enforcing so called ‘unbundling’ rules. These state that the owner of a pipeline and the companies which supply gas along it cannot be the same and that capacity on the pipeline must be auctioned to other suppliers to allow for a market. Gazprom desires to be the sole supplier of gas along the pipeline, similar to how it owns and supplies gas through it’s other (and physically parallel) Nord Stream pipeline.

In early 2021, Europe expected to see enhanced Russian gas flows. There was plenty of need and as prices rose the commercial opportunity for Russia increased. However, Russia had its own issues with sluggish re-engagement of production from 10% falls due to the pandemic; low storage due to a cold 2020 Winter; and a fire in the Urengoy condensate plant. These all contributed to low flows to Europe. As these issues started to be controlled, Europe continued to hope that Russian flows would increase and drive the high gas price down. By mid-October officials from the Russian energy ministry were insisting that Gazprom could increase European supplies upon request. But pipeline capacity auctions in October were not filled, suggesting more systemic issues in providing gas to Europe.

Over the last 20 years European gas companies have weaned themselves off long term Russian gas contracts. This has been done to reduce the dominance of a single supplier and to allow for greater flexibility as generation from renewable sources increases. Russia is now highlighting that those long term contracts would have given greater guarantees on future supplies. Depressed supplies to Europe are seen, in part, as a way to push Europe back towards supply agreements, which offer stability to Russian tax revenues – of which oil and gas constitute 36%. This has been reinforced by increasing competition for supplies from the global LNG export market, which is being strained by rising demand in Asia and inflexible supplies caused by a decade of low investment in production, processing and exploration.

Finally, there is the controversial broader political impact of Nord Stream 2 certification to consider. The pipeline will enable Gazprom to re-route gas flows that pass through Ukraine, involved in a 7-year old proxy war with Russia, depriving Kiev of gas transit fees worth $3bn each year. It will also allow the Kremlin to cut off flows to Ukraine, as it did in 2009, but now without impacting downstream consumers in Central and Western Europe – isolating the former Soviet republic from its would-be allies in the West. Final approval of the pipeline could quickly raise simmering tensions to a boil.

In the near term, it appears that Russia has largely overcome the production challenges it faced earlier in 2021. On the political front, the ball is firmly in the EU’s court. Under market pressure, will the EU cave and return to long-term oil-indexed supply agreements with Gazprom? Or could a mild and windy Winter deliver a stay of execution? Whatever the outcome, the energy crisis has illuminated the necessity of market reform and reiterated Europe’s dependence on Russian natural gas.

The political fallout is just beginning.